Welcome to Doscher’s – Oldest Candy Cane Manufacturer in the U.S. 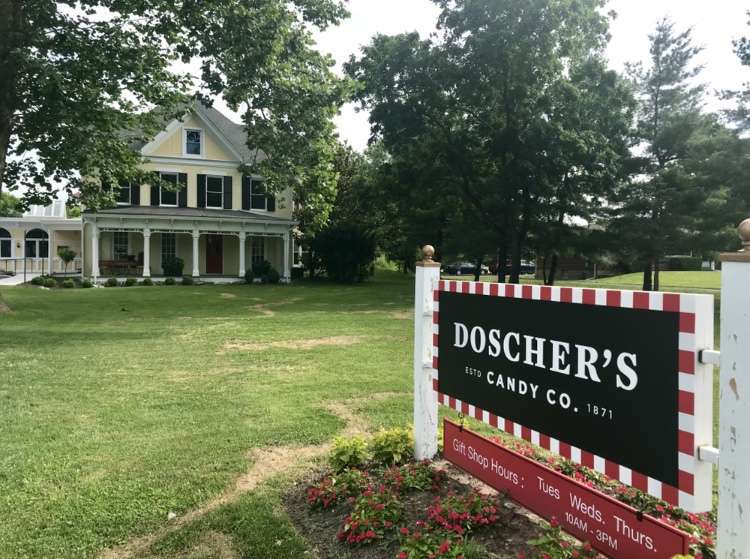 01 OctWelcome to Doscher’s – Oldest Candy Cane Manufacturer in the U.S. 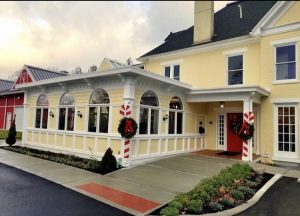 Tucked inside a stately, big yellow home in Newtown, OH is a true piece of Cincinnati history.  The story began in 1871 with the arrival of Claus Doscher, a 17 year old young German immigrant.  Claus learned the candy business from his uncles and joined his brothers, John & Heinrich at Doscher’s Confectionary Company in Cincinnati. The company grew and expanded its’ product lines to include chewing gum, molded maple candies, cream candy and bon ton chocolates.

A decision was made to focus solely on wholesale and the company opened a full factory in downtown Cincinnati which remained the headquarters for 146 years. Each Doscher brother lived a full, but sadly short life.  Claus passed away at 37 years old, followed by his son Harry at 39 and John at 41.  Through the Great Depression, Harry’s widow, Elsie kept the company functioning till 1953, turning over the reins to her son Harry III.

As the oldest candy cane manufacturer in the United States, grandson Harry Doscher, Sr. made the decision to sell the company in 2003. He was highly devoted to the company his grandfather started in 1871, working in the business to the ripe old age of 81. Wanting to preserve the skill, history and quality products, the new owners Greg and Ronna Clark were excited to carry-on a historical candy company.

Joining the Clarks in 2015, Chip and Robin Nielsen and their daughter and son-in-law, Amy and Kevin Gilligan become partners in the candy business with the same dedication to preserving and sharing its history. Returning to the retail market, a sweet little retail shop now inhabits the new location. We are tickled to be among select Cincinnati based artisans invited to be part of their new on-site store.  The store is located at 6926 Main Street in Newtown, OH. Factory tours will be available to families and children by appointment. It isn’t often that we can actually visit the past while fully in the present. 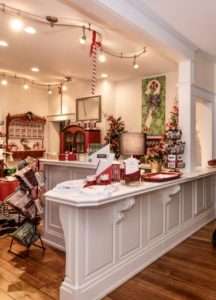 If you are not in the Cincinnati area, visit their website at www.doscherscandies.com to see their large selection of premium candies, made the old-fashioned way since 1871.  You can also visit them on Facebook and Instagram or contact them with questions at 513-381-8656. Doscher’s is a special place, find out why.