The Skin-Loving Benefits of RAW Beeswax 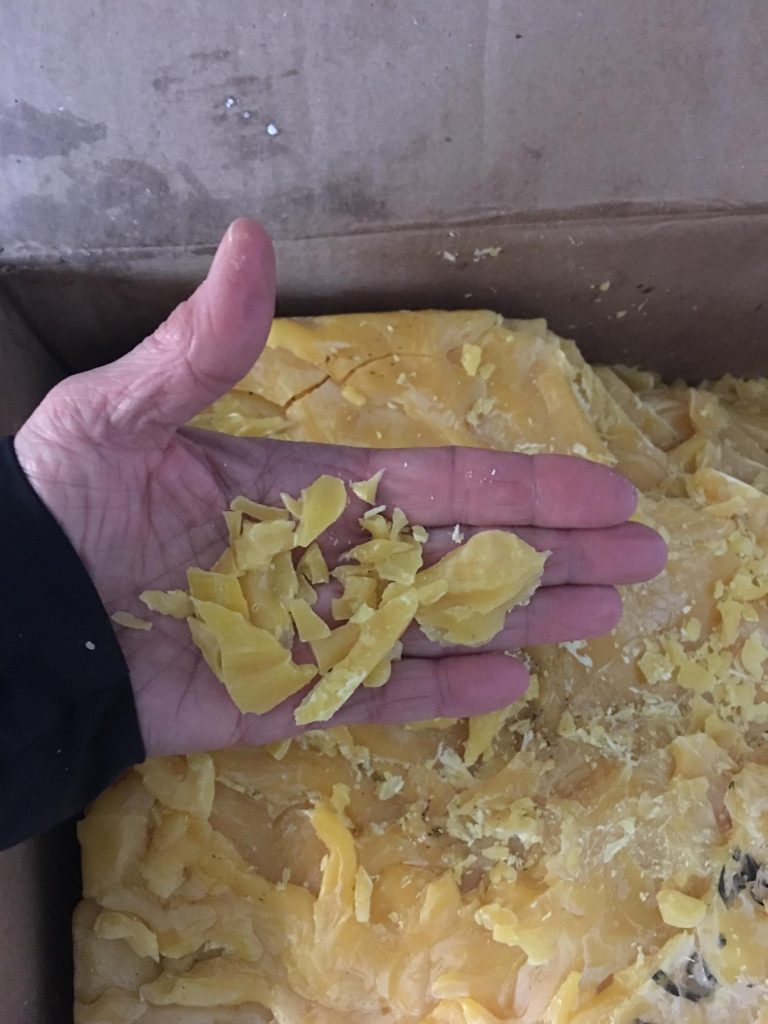 We’ve been making lip balms and lotion bars for a few years.  We switched from the perfect white beeswax that most people are familiar with to the golden, raw beeswax for our products.  Why make such a change?

Let’s consider the bee for a moment.  Female worker bees have special wax-producing glands on their abdomens. To start making beeswax, the bee will consume the honey which was produced from the collected flower nectar. To produce 1 pound of beeswax, an average of 7 – 8 pounds of honey must be consumed by the bee.

At first, this wax was actually clear and colorless when the comb was built, but over time the color changes to yellow and even deeper shades of gold.  The depth of the color is highly dependent on the amount of honey and pollen that are still present in the beeswax.

While most beeswax begins as white or clear, through its use in the hive as a storage vessel, the color darkens.  To achieve what people call “pure” beeswax, many commercial enterprises will use production methods that include the use of sulphuric acid, liquid bleach, hydrogen peroxide or bleaching by ionization.  Removing the color “naturally” through repetitive filtering is a very time-consuming process.

We chose to stop using pure white beeswax when we could not verify from any supplier what method was being used to “whiten” it.  No one could tell us. In addition, the realization of the value of a skin care ingredient that still contains minute amounts of both honey and propolis, cemented our decision to use raw, from the hive, beeswax in our formulations. 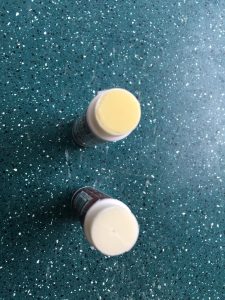 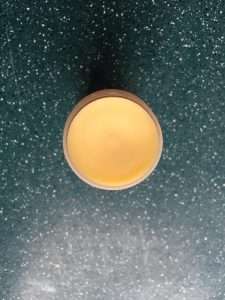 You will notice that our both our lotion bars and our lip balms are now significantly more yellow in appearance rather than pristine white. This is bringing you products with the additional benefits of having anti-bacterial and anti-fungal benefits. Honey has been known for centuries as a “healer” and its incorporation into the lotion bars is an authentic curative for cracking, splitting skin. But that’s not all.  Raw beeswax contains both propolis and real pollen.

Propolis contains a constituent called pinocembrin.  It is a flavonoid (a naturally occurring pigment or color) that works like an anti-fungal and has the additional benefits of being anti-inflammatory and anti-microbial!!

But that’s not all.  Let’s look at pollen.  Pollen is actually a complete protein. It is believed to benefit the immune system with its rich vitamin, mineral, amino acid and natural enzyme content.

So for skin care, it really was a no brainer to switch from the pretty, white beeswax to mother nature’s raw bounty. We were also able to obtain it within a 15 mile radius which is extremely important.  Is there a downside? Well, yes…but not for you, the consumer.  On our end, we do have to filter out hive debris when the wax is melted, but we consider it worth the extra time to gain the benefits of honey, pollen & propolis and bring you a highly superior product.  Lip balms will have a touch of natural sweetness to boot!