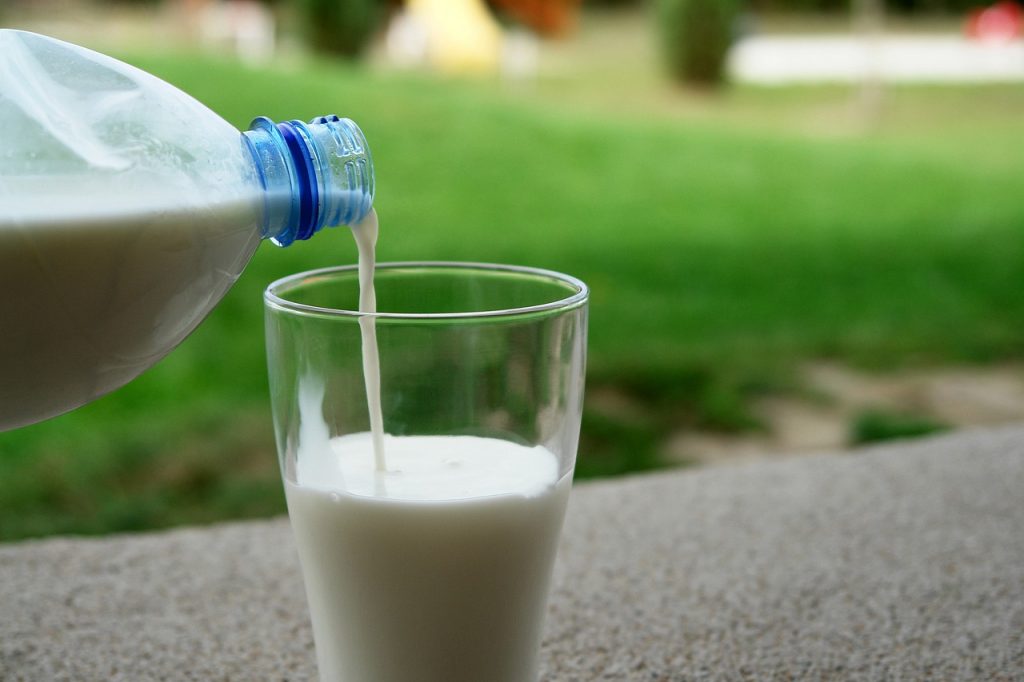 Raw Milk……a topic to which we could do at least 10 different blogs, exploring the history, the politics,  the pros and cons, and the future of food.  But, we are going to start with the position taken by the Dairy Industry and why it is not supportive of the growing raw milk movement. Raw milk can be produced and consumed safely. But the debate is much more complex.

The worldwide dairy industry is estimated at nearly $500 billion. The American Dairy Industry is huge all by itself, estimated at over $125 billion. What the majority of consumers do not realize is that the industry is essentially an oligopoly, or in other words, the industry is controlled by a few corporations and cooperatives.  In the majority of the US, dairies have just one processor they can sell to.   They do not have a choice and cannot sell to the highest bidder.

Depending on the area of the country, Dean Foods controls anywhere between 35% to 90% of milk production. *  The majority of milk consumers are not aware of this because milk is sold under a large variety of brand names, not just Dean Foods. Large producers have a lot of clout. They work with the FDA to set and adjust the rules of dairy production and have their trade associations that lobby Congress on laws and regulations affecting the dairy industry.

Second, the dairy industry is organized around the processing.  Namely pasteurization and homogenization. Billions have been invested in specialty processing equipment which would not be needed if raw milk were to grow in demand.

Third, milk produced by commercial dairies is handled under less sanitary conditions required than when one sources raw milk.  Since the milk is destined for processing, dairies know their milk will be processed at temperatures that will kill any bacteria or pathogens that could be introduced from poor sanitation.  Raw milk production would require procedures focused on pristine sanitation, which frankly takes time and effort.

Fourth, the majority of raw milk consumers want their milk from grass-fed cows (or goats) and those living a more natural existence rather than being confined in animal feedlots which focus on heavy grain feeding. The milk produced from the commercial feedlots could never be sold as unpasteurized as the tight confinement of animals leads to unsanitary conditions with milk tainted by pathogens. The results of these milk tests are used to “justify” that milk is not safe in its raw form.  The environment in which the cow is raised makes a huge difference!

Producing raw milk effectively means pasture grazing is essential and pasture management policies must be put in place. Idyllic pastures have been replaced by feedlots and sheds.  If the milk is to be labeled “organic”, it means further ensuring the pasture has been pesticide-free for at least 3 years.

So the transition to raw milk poses challenges for farmers. But some dairy owners have taken the challenge because not to do so, means shutting down their farms altogether.  We know family farms that had their long-term milk contracts be wiped out with only ONE day’s notice because their corporate buyers dropped them for a huge commercial dairy. The small farmer simply cannot compete with a corporation.

Milk Herd shares are saving farms from extinction.  It is a huge step, changing mass production procedures to processing smaller batches of clean, safe milk. States are examining their position on allowing raw milk sales and the trend to allow it is increasing due to consumer demand and increasing research showing the benefits of raw milk in terms of immune support, reduction of allergies, and even autism.

Next month, we will share the history of raw milk and how the perception of it as “unsafe” was cultivated.  In the meantime, if you would like to investigate on your own, the following list of books are excellent resources, from respected authors who have fully researched the issues, offering both sides of the debate for consideration.